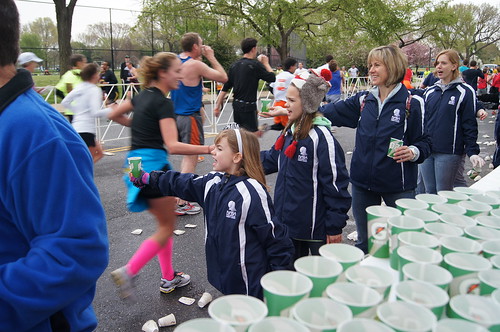 END_OF_DOCUMENT_TOKEN_TO_BE_REPLACED

I feel like a perpetual new runner. I’ve started and stopped running so many times in my life, I’ve lost count. If anyone knows how to get started running, it’s me.

I took a break from running when graduate school and working full-time became too much to add running into my schedule. After a cross-country move and settling into new job, I wanted to start running again and found that I felt like a brand new runner again. Every step felt like it was hard, breathing was an effort, even the two-mile loop around my neighborhood was too much. I had to return to the basics of when I first started running. In case you’re new to running too, I want to share some of what I have found important in my many seasons of being a new runner. END_OF_DOCUMENT_TOKEN_TO_BE_REPLACED